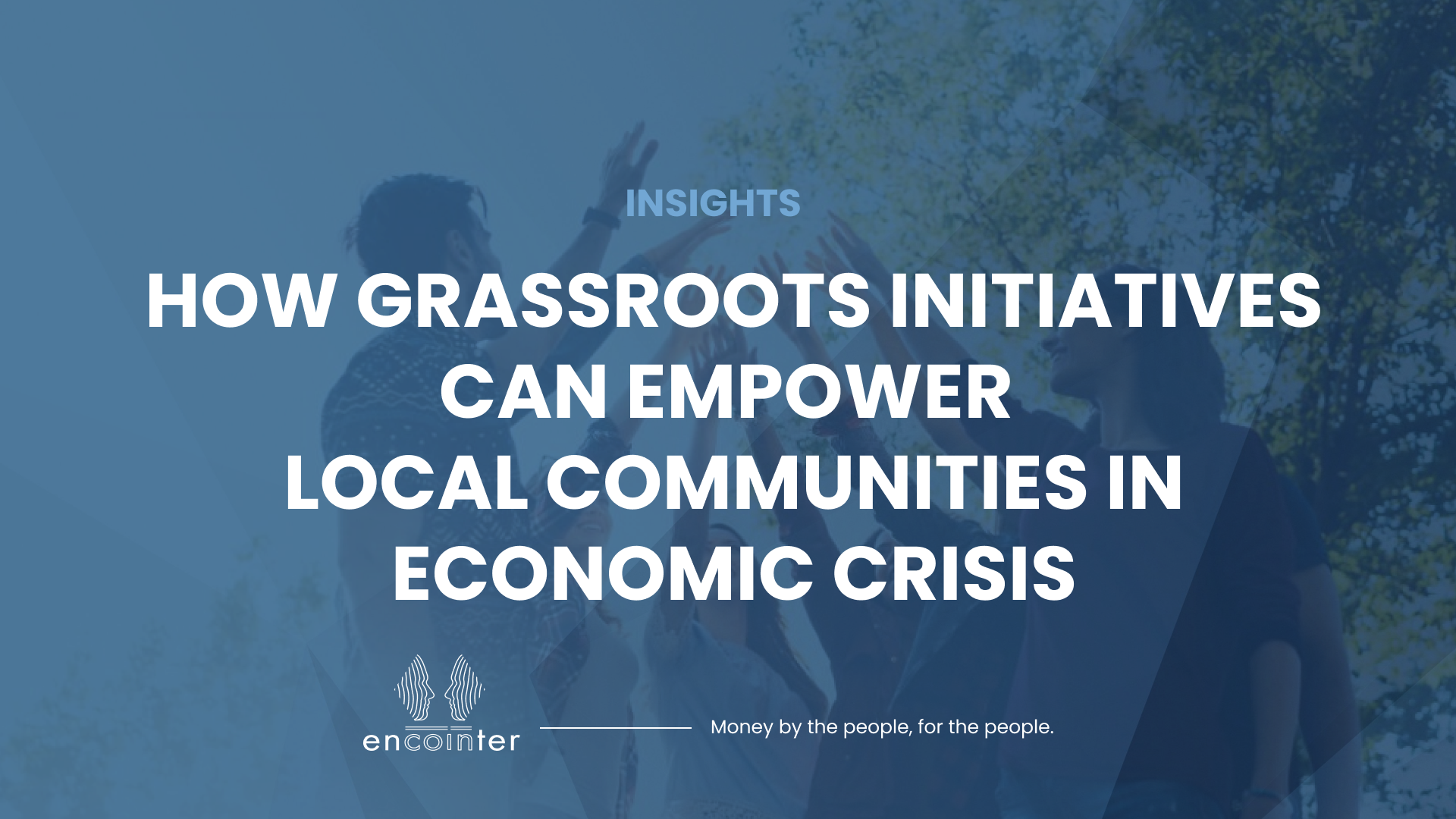 The worst-hit will be people in the world’s poorest regions like Sub-Saharan Africa, where Oxfam states that food costs account for as much as 40% of spending. However, in wealthier countries, those households with the lowest incomes are also feeling the worst effects of the crisis.

For example, in the US, Oxfam cites that the poorest 20% of families spend 27% of their income on food, whereas the richest only spend 7%.

Campaigners and charities are rightly pointing out that this crisis disproportionately affects the world’s poorest, who are the least to blame for causing it and can often be left feeling disenfranchised and powerless.

There are no silver bullets. Robust economic solutions to wealth inequality require a long-term approach to policy-making – a mindset that’s too often absent in short-term political cycles.

However, as bleak as things can seem, that doesn’t mean that there’s nothing that people can do to try and improve their situation. On the grassroots level, there are examples of community-driven initiatives that can help local people work together to alleviate the cost-of-living crisis.

Local currencies can boost local economies by creating a means of payment that can only be spent in participating independent businesses within a given town or neighborhood. The initiatives can take various forms, but in general, the idea is to create a micro-economy designed to ensure money is retained in the locality.

Encointer takes the concept a step further with a secure, blockchain-based platform that allows anyone to create a local currency and begin distributing it within their communities as a form of supplementary income. Everyone in the network receives their own unique identity in the form of a QR code. Periodically, participants meet up in person. At these meetups, people scan QR codes to verify each other’s identity and thus become eligible for new allocations of the currency distributed at the event. Any participating member can instantly send and receive currency within the network using their QR codes.

Encointer applies demurrage to all currencies, so they will decrease in value over time if held in accounts. This deters hoarding the local currencies as if they were cash and ensures their value is continually circulating within the local economy.

Such a system offers the opportunity to help support the most economically disadvantaged individuals in a community. Not only does an Encointer currency offer a top-up income by attending the identity verification sessions, but people can earn income in the local currency. For example, a small business could run a promotion and pay rewards in local currency to residents who refer new customers.

A local currency is one kind of community financial cooperative – credit unions are another. Credit unions have been undergoing significant growth over recent years, particularly in Asia, where membership increased by 114% in 2020. According to the World Association of Credit Unions (WOCCU), over 375 million people are part of credit unions in 118 countries managing over $3 trillion in assets.

Unlike banks, credit unions aren’t run for profit and exist for the benefit of their participants. They can offer valuable means of credit for people who may be excluded from obtaining credit at banks or from the financial system entirely.

Credit unions don’t traditionally issue local currencies, but it’s worth noting that WOCCU highlights the opportunities of digital currencies in its 2022 regulatory update. The association has also previously shared a case study regarding an Estonian credit union that issued its own digital currency to members.

Beyond empowering financial solutions, resource-sharing initiatives are another excellent way for communities to support one another and help save money during the cost-of-living crisis. Car sharing is one example – not the Uber model, which is based on profit, but a scheme that allows people to rent out their car or hire one when needed on a peer-to-peer basis.

For instance, in the UK, you can use a platform like Hiyacar to rent out your car or hire a car from someone locally for a fee. The platform takes care of all the administrative elements like verifying drivers’ licenses and insurance. However, Hiyacar also partners with hyper-local groups who simply want to pool resources between neighbors based on trust without any money necessarily changing hands.

Resources don’t even need to be limited to physical objects. Skills sharing is another way that communities can support one another. This could take different forms, perhaps by trading tasks that involve a particular skill like DIY or gardening. Another way to benefit the community is through skills sharing, which can help to empower younger or disadvantaged members of communities. The OECD has compared knowledge sharing as a development tool comparable to financial or technical interventions in its potency to reduce the global north-south economic divide.

While it’s vital that governments and corporate executives execute the necessary macroeconomic decisions to alleviate the crisis, it’s also important that people are empowered with tools that can make a difference at the individual and community level. Furthermore, doing so in such a way that preserves value and returns it to those within the community.

If you think a local currency could make a difference in your neighborhood, then we’d love to hear from you. Contact us for an informal chat or head over to our website to learn more.