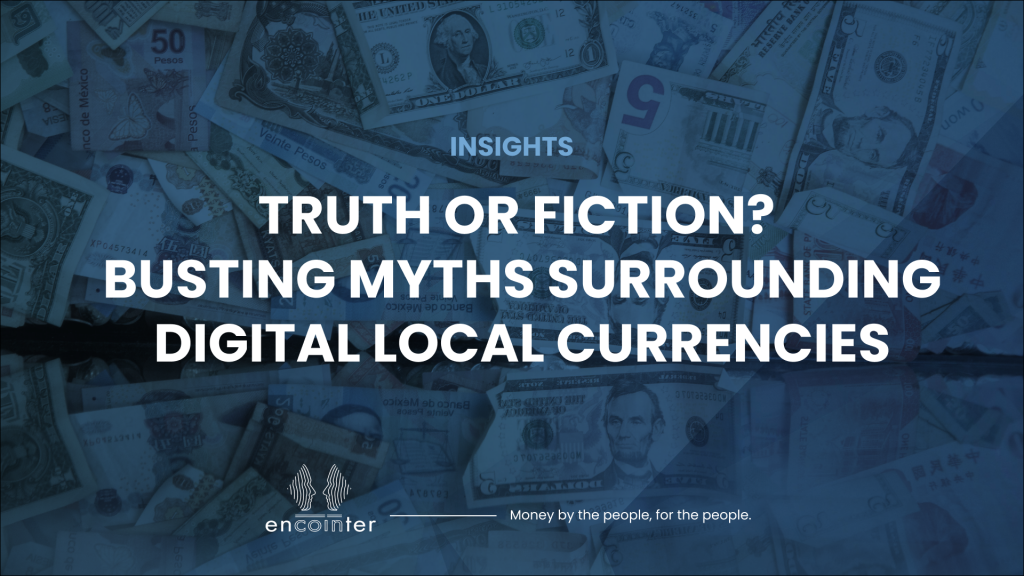 With two community currency launches under our belt in 2022 and more in the pipeline for 2023, the Encointer team spends a lot of time talking to local businesses about what’s involved in adopting a community currency.

How to spread the word about a new digital community currency 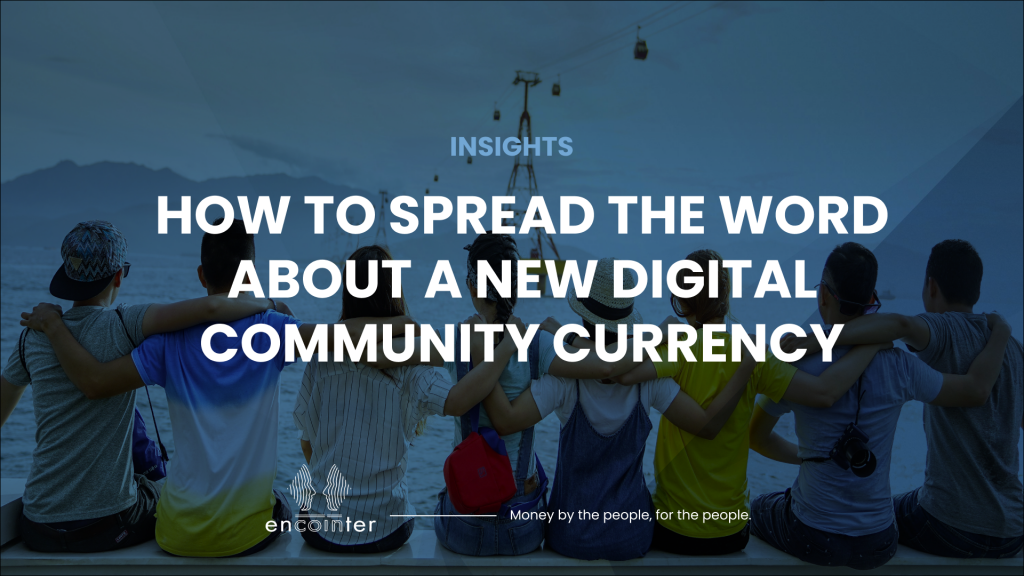 Encointer offers a framework to set up a reliable and secure digital community currency. But for any local currency to gain traction and become successful, getting the word out to potential users and other stakeholders is vital.

How Leu can help accelerate Zurich’s path to net zero 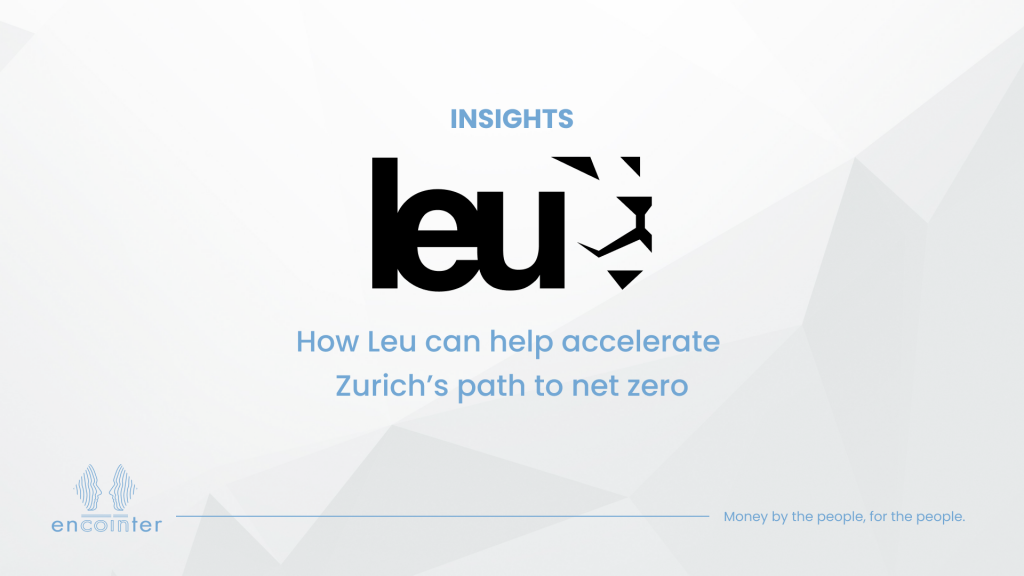 Our digital local currency is a great tool to promote sustainable economics. Here’s why. 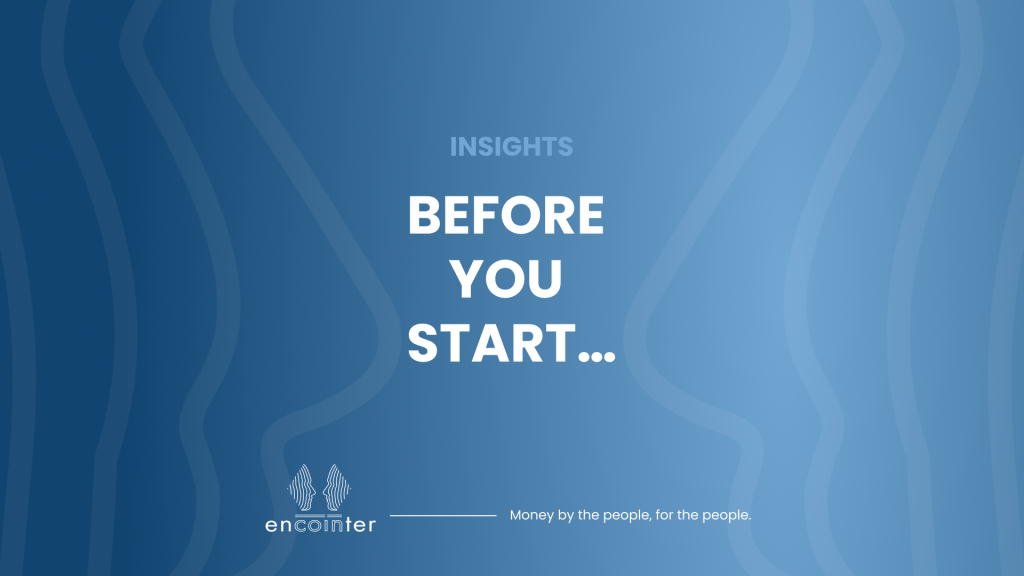 Ready to launch an Encointer currency? We make it easy with a ready-made platform that can be adapted easily to your local needs, but you still need to do some prep work. Here’s your to-do list. 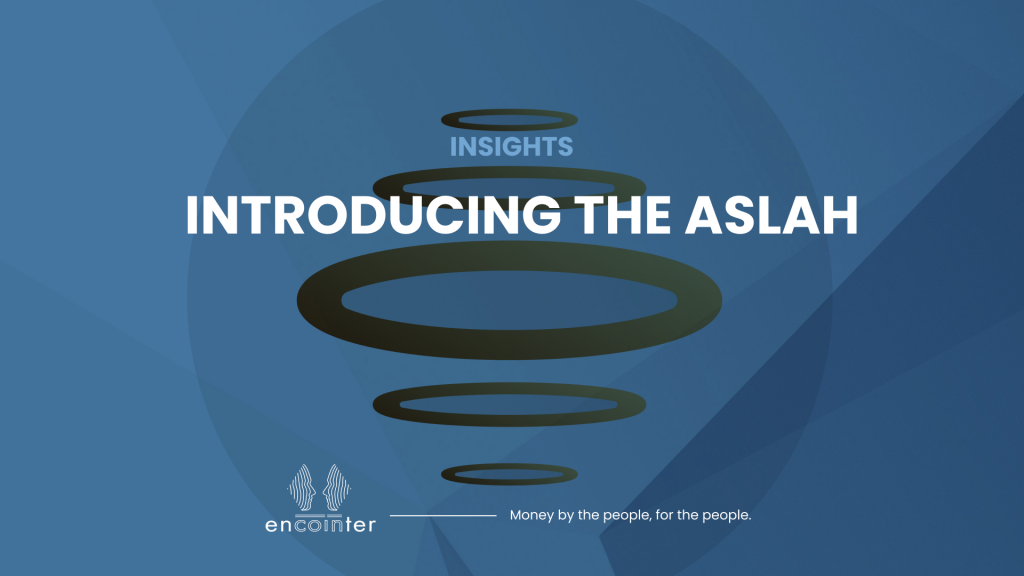 First Zurich, now the Rwandan capital: Encointer’s second community is bringing the concept to a very different economy – just as we wanted.

6 Reasons To Launch A Local Currency In Your Community 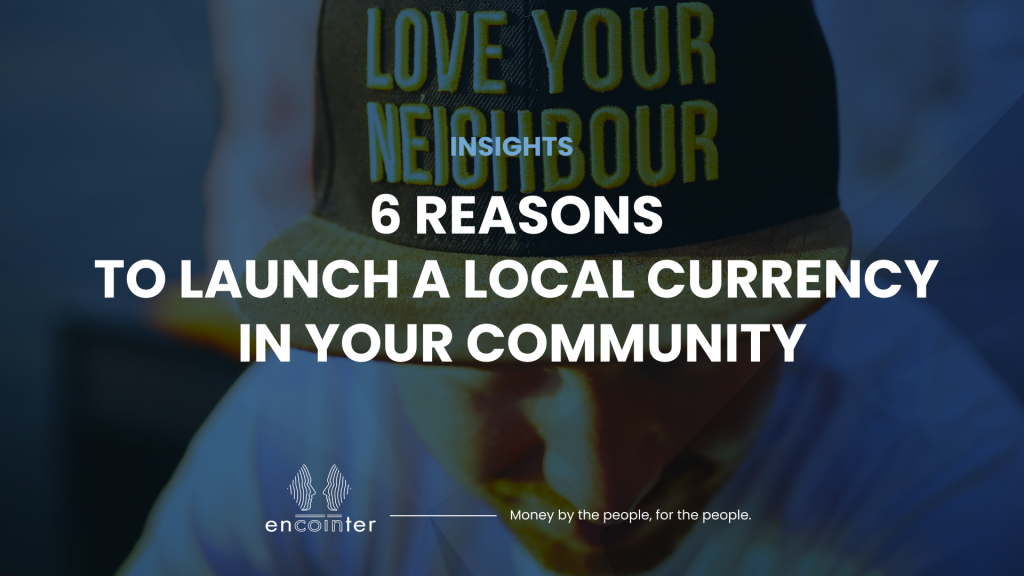 There’s so much upside and it’s easier than you think. Here’s why Encointer is a great way to boost your neighborhood.

There’s something weird about the idea of distributing your own local currency. Doesn’t that break all the rules of economics? Isn’t it super complicated? Can it actually help anyone? We have some answers: no, not at all, and absolutely! Let’s break it down. 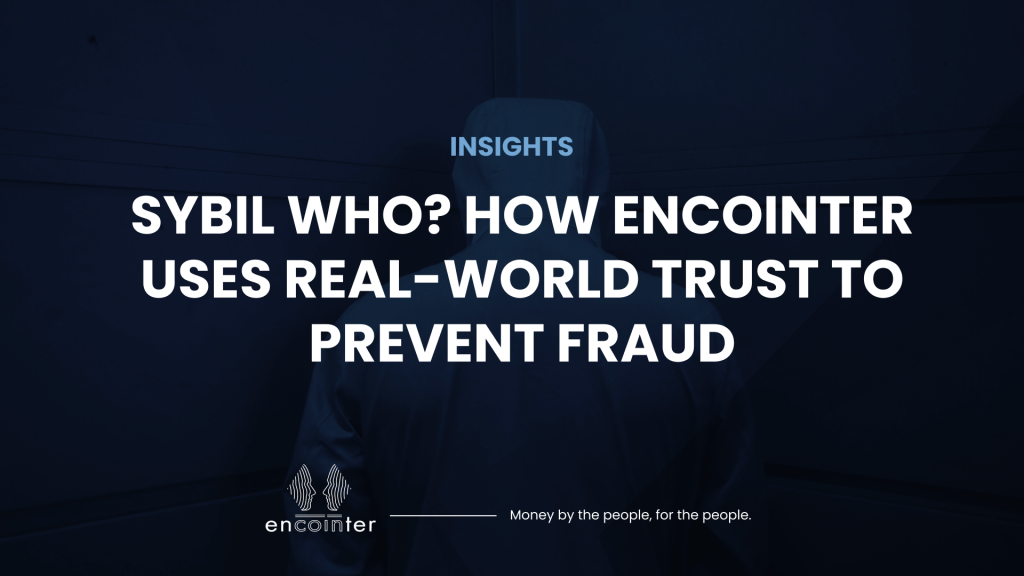 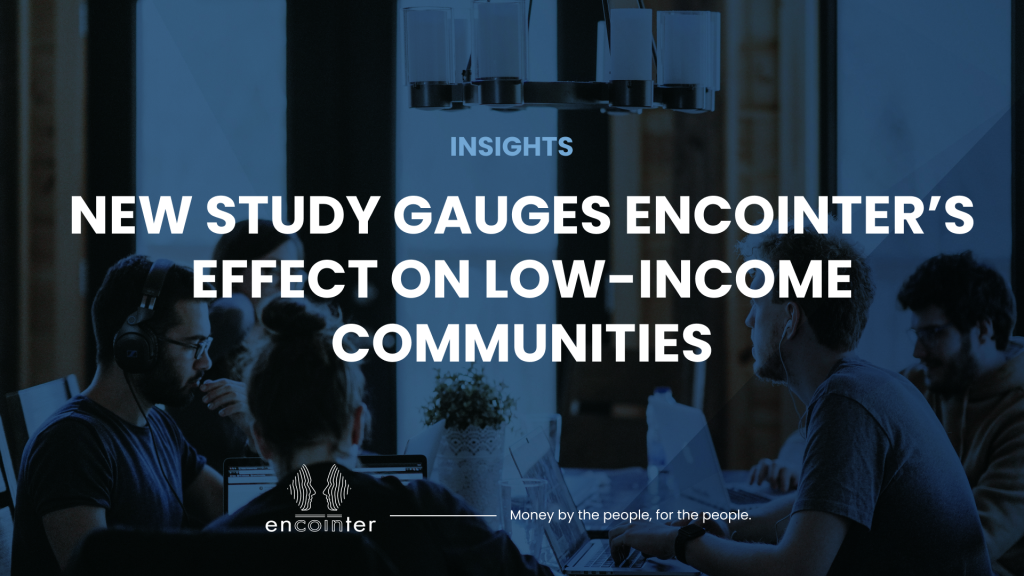 The Encointer protocol involves a number of interesting and sometimes countervailing design characteristics. But how might it play out in practice in a community of rational individuals in a low-income community?

How to Claim Your Encointer NFT From Polkadot Decoded 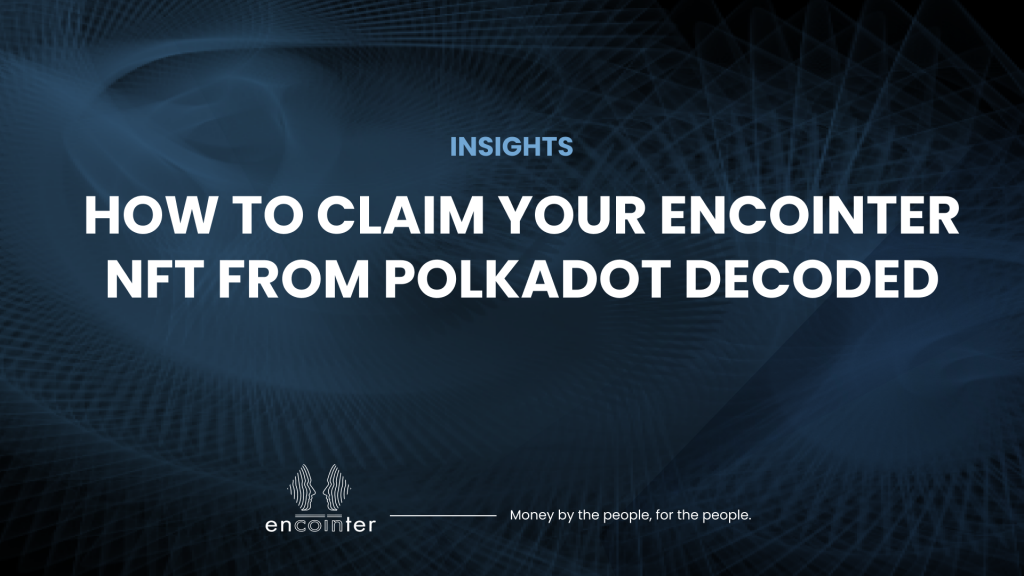 Did you participate in our demo at Polkadot Decoded 2022? Then read on to find out how to claim your exclusive commemorative NFT. 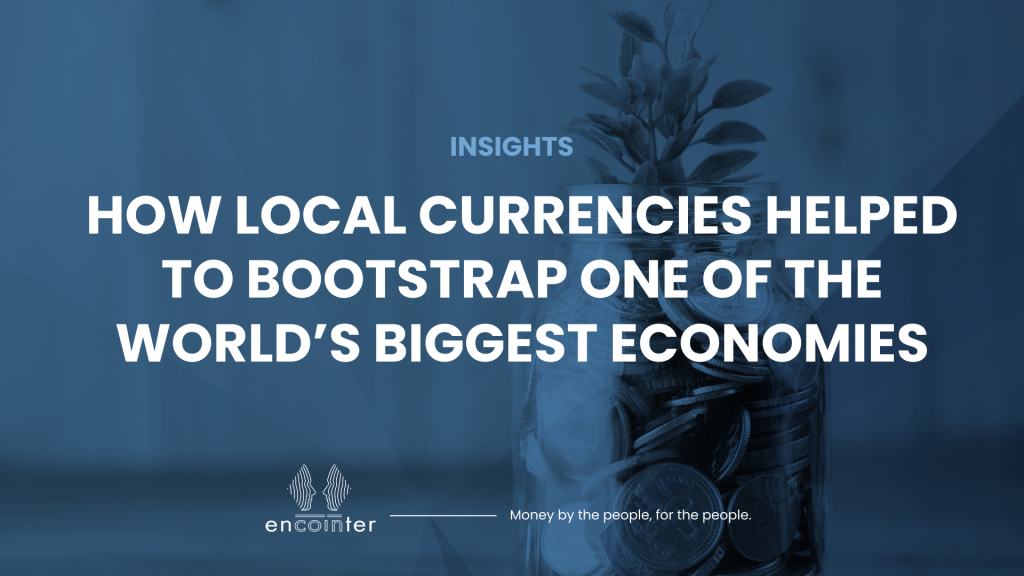 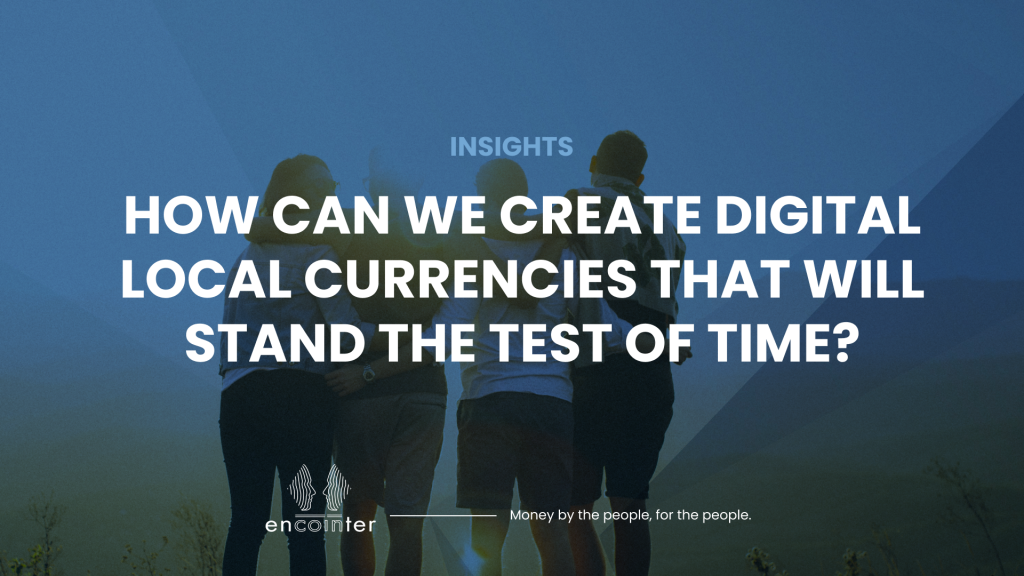 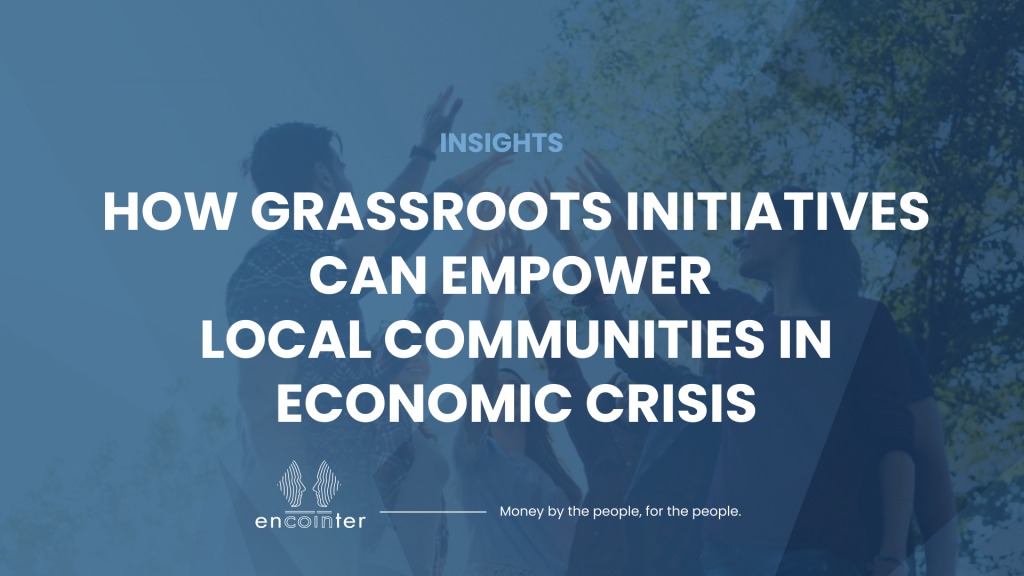 How local currencies support communities around the world 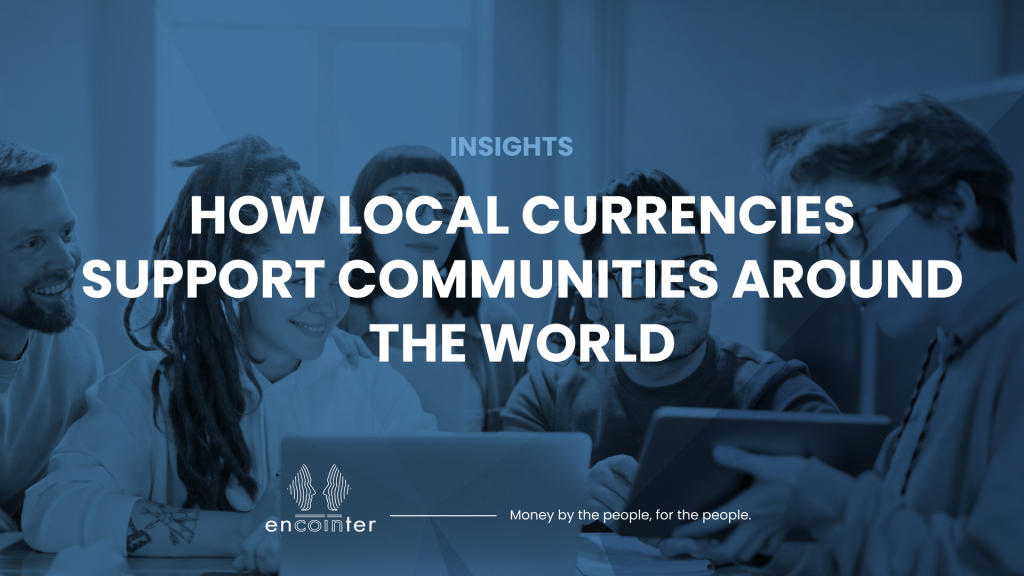 “Buy local” has become one of the mantras used to push back against the tidal wave of globalization that has characterized most of the last five decades. However, the complexity of global supply chains and the ubiquity of international brands can make it difficult for people to know how much of their spending is really being channelled back into local communities. Local currencies, used within local communities as an alternative to national currencies, have become an increasingly popular way to resist the swell of globalized consumerism and promote local spending.

Impressions from the Pre-Launch Community Zurich

Before we start for real, it is worth getting real user feedback on the overall user experience of Encointer. This post will summarize our field test experiences so far. We chose Supercomputing Systems offices as a testing ground with over 100 potential testers and two well-frequented kitchens with consumables. 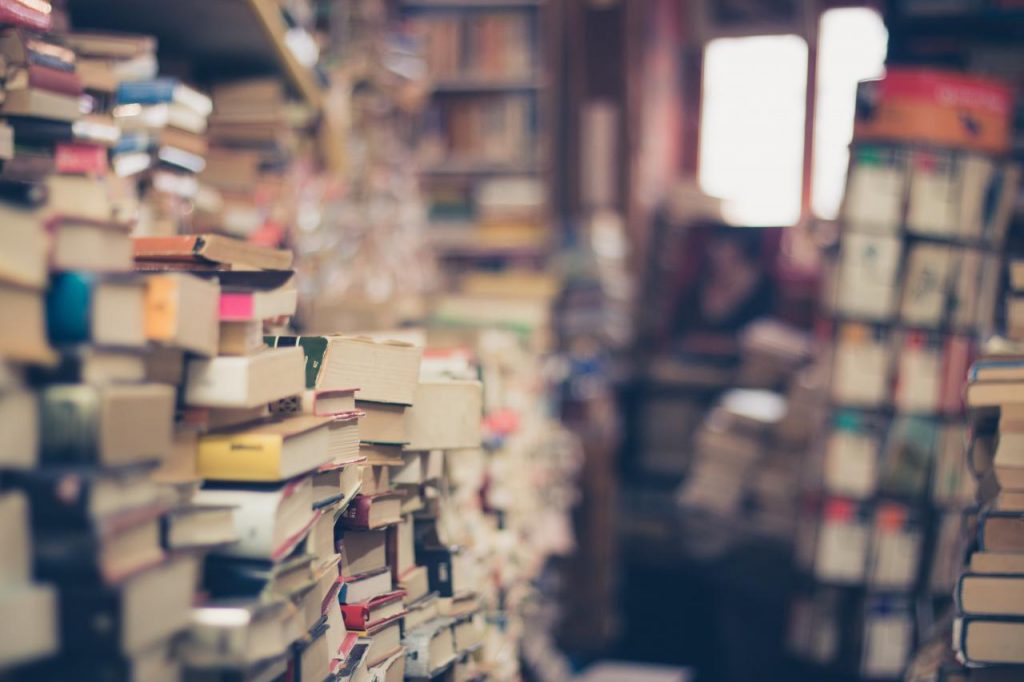 Quite a bit of research has been happening in the recent months. This post will summarize and comment on the findings. Economics A FHNW bachelor thesis about Encointer asking: “Can complementary local currencies with universal basic income reduce inequality?” has been authored by Shayma Lamsallak and was supervised by Prof. Mathias Binswanger. Shayma revisits the literature on […] 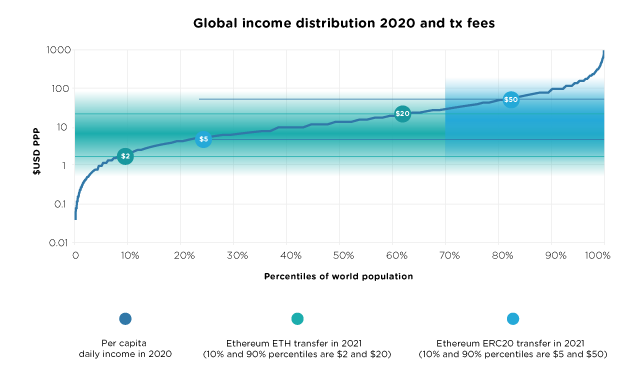 This article first appeared on the Polkadot blog The potential of Web3 extends well beyond reshaping finance in the developed world — it can also be used to foster greater financial inclusion in developing regions and new forms of democratic decision-making. But to allow for greater adoption, the fees to access Web3 services must be linked […]

Encointer About to Launch on Kusama and Bootstrap First Community 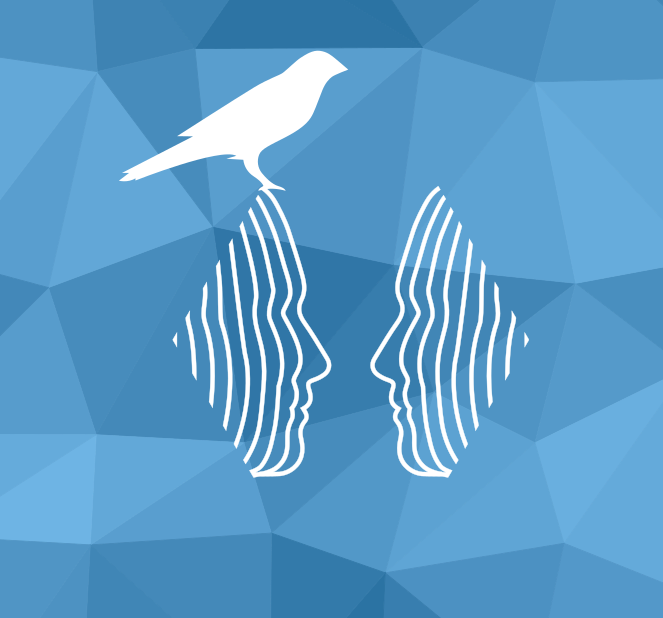 If you have been following the Encointer Project, you may have noticed that communications fell silent for a while. Unfortunately, as Encointer requires physical meetups with random people, the COVID-19 pandemic caused delays. However, we kept making progress nevertheless and now that restrictions have eased somewhat, we would like to share some big news with […]

Encointer Testnet Gesell had suffered from a variety of little issues that were caused by an outdated dependency on substrate. Yesterday, Gesell has been restarted with its code based on substrate 2.0.0. Our new release 0.3.6 has been successfully tested with a community of 12’000 bot participants claiming an UBI and performing ceremony meetups at 1’000 locations. We do aim higher, […] 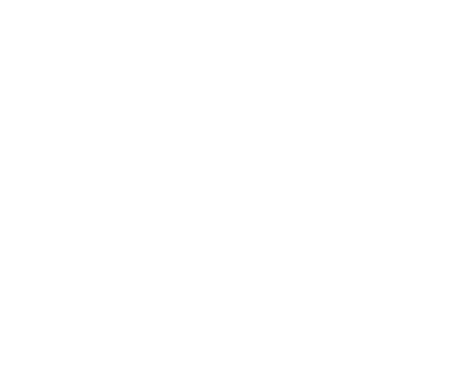 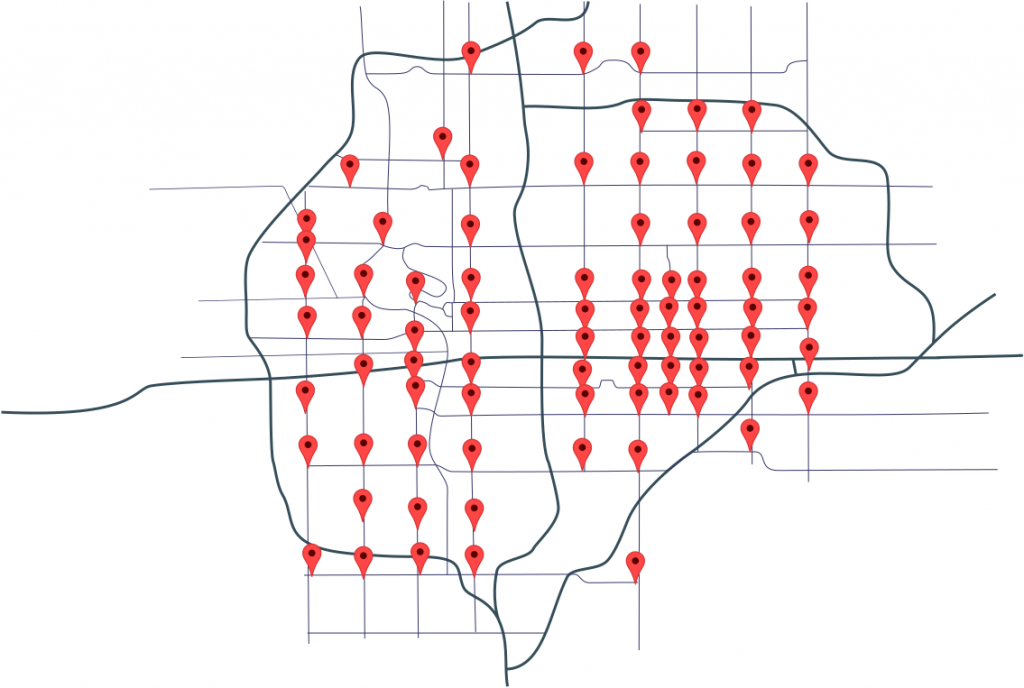 In this post I’d like to explain how local cryptocurrencies can make a global unconditional basic income happen and how Encointer solves the technical and economical challenges involved. Finally, I’ll give you a brief overview on what you can already do with our recently launched testnet Gesell today. A few years ago I was traveling in Western Africa. Strolling […] 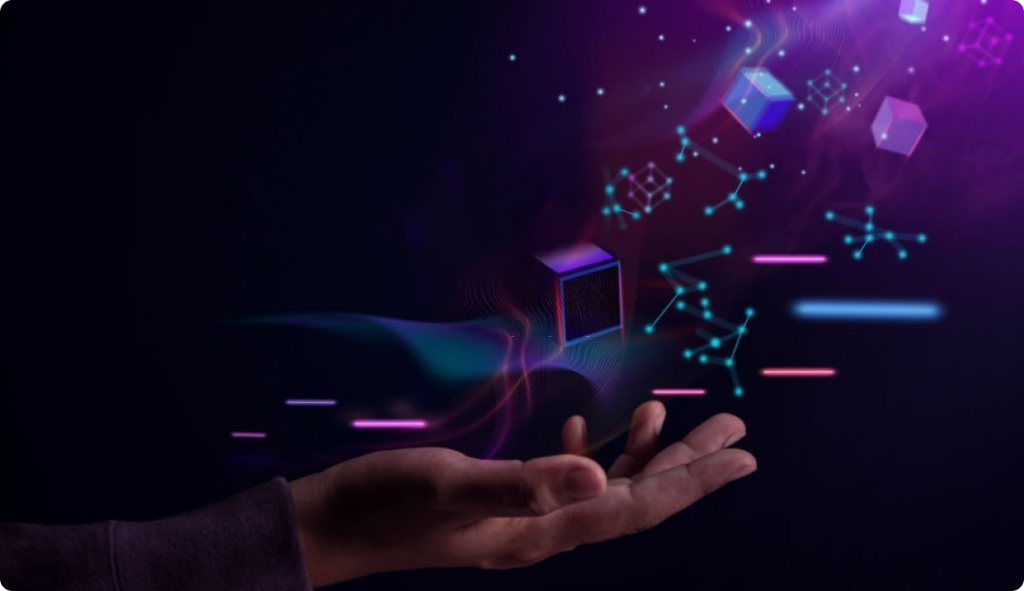 We are excited to announce the upcoming first Encointer testnet called “Cantillon”. It is named after Richard Cantillon, the economist who first described the effect of monetary expansion on inequality around the year 1730. For the development of this first testnet, Encointer got a grant from the web3 foundation. By mid-2020 this testnet shall go live […]

Listen to Alain and Joe discussing the key concepts of encointer and its privacy solution SubstraTEE https://relaychain.fm/13-designing-universal-basic-income A few conceptual details have been reworked since this podcast has been recorded (see the newest version of the whitepaper) Meetup locations are predetermined for each local currency by the initiators of the currency. This way each community […] 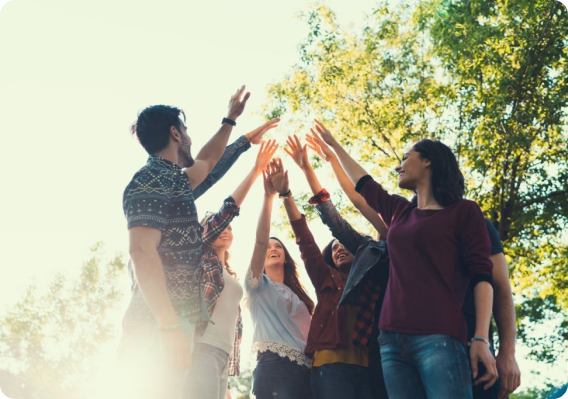 We are proud to present the first proof of concept for encointer ceremonies. The following video guides you through the steps of registering for a ceremony with a mobile phone app through to participating at a meetup where only humans are able to provide each other with a proof of personhood by signing their id, […]

Encointer as a development aid multiplier

Today, development aid gets diluted by administration, advertisement and corruption before it reaches its target, the individuals. Encointer provides a direct and egalitarian distribution channel from donors to individuals. Moreover, it potentially multiplies the economic impact of donations for the same reasons why fractional reserve banking works. Encointer aims to provide every human with a digital proof of personhood and a basic […]

A universal basic income (UBI) is a modest amount of money paid unconditionally to individuals on a regular basis (Standing). Most advocates of UBI aim at introducing it at a national level, as a monthly income to all legal (fiscal) residents and paid out in cash (denominated in national currency). Usually, a UBI is suggested […]